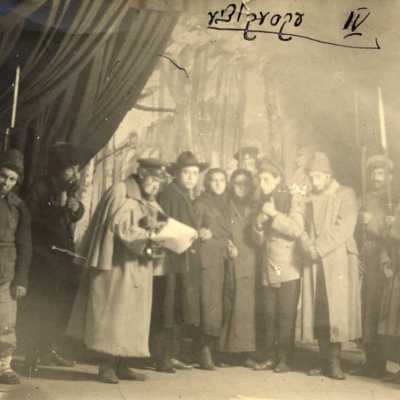 The Seven Who Were Hanged, Leonid Andreyev (1929) 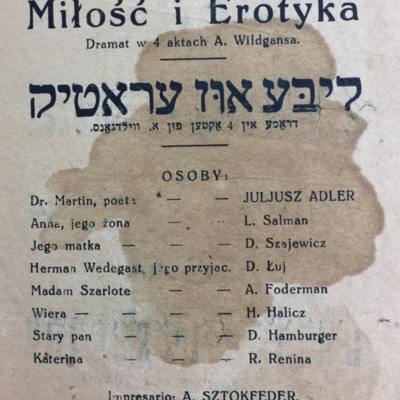 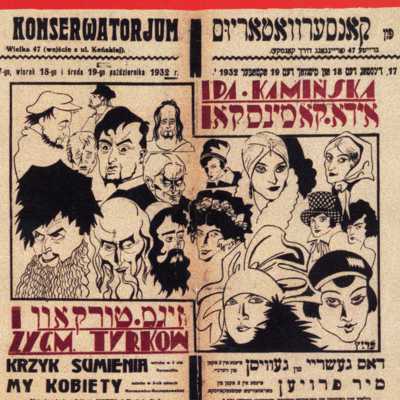 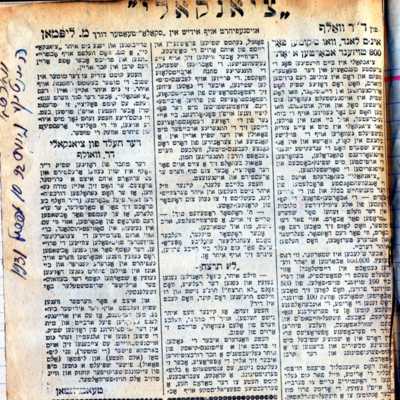 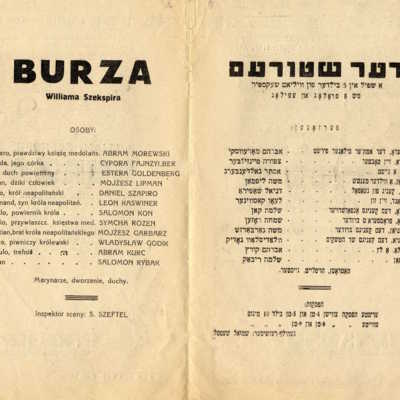 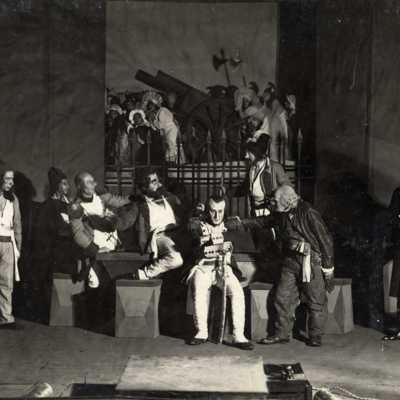 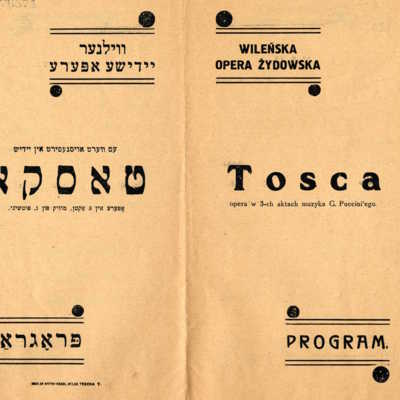 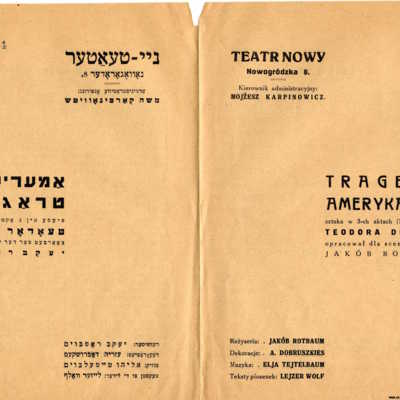 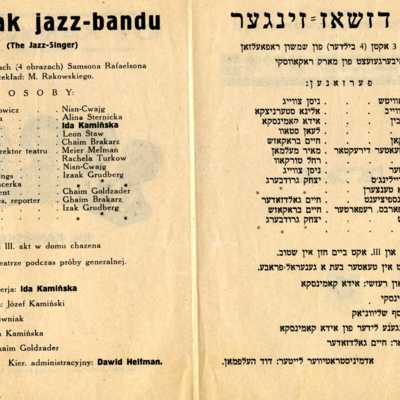 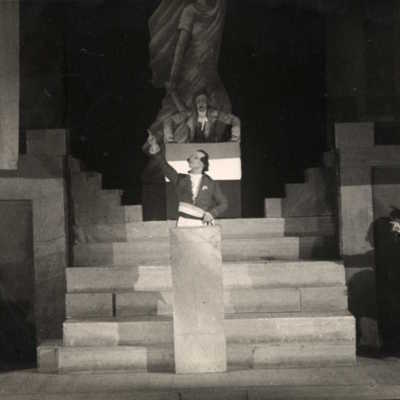 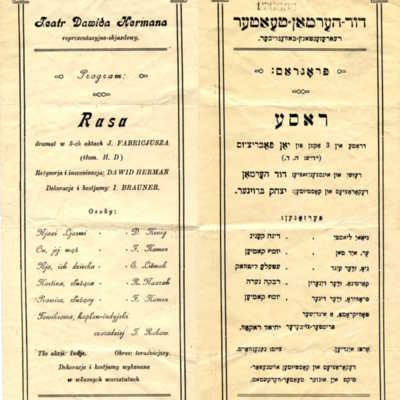 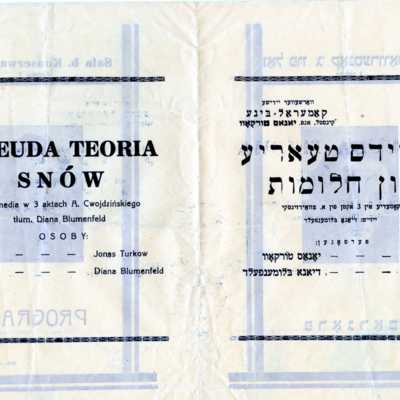 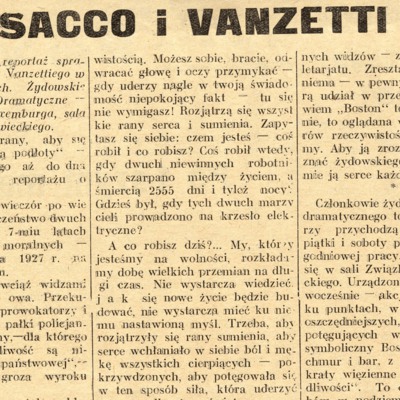 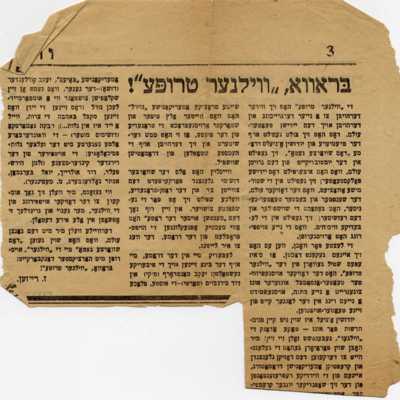 Translations on the interwar Polish Yiddish stage slackened the thirst of Yiddish players to broaden the vocabulary of their artistic world, and provided an opportunity for Yiddish theater to stretch its emotional and cultural reach. Moreover, the presence of translated works alongside the efflorescence of original Yiddish drama demonstrates the extent to which influences from beyond the Jewish world worked to stoke native Yiddish imagination.

In Warsaw of the 1930s, a theater-goer might have caught Ida Kaminska's staging of Samson Rapahelson's The Jazz Singer (in which she herself performed the title role), as well as a Yiddish rendering of Shakespeare’s The Tempest (Der shturem), in a translation by the literary modernist, Aaron Zeitlin. On a given evening in Vilna during the same period, you might take in the Jewish Opera’s Yiddish version of Puccini’s Tosca or Zalmen Zylbercweig’s Yiddish rendering of Ibsen’s Ghosts.

As most Yiddish theater-goers were also fluent in Polish, Yiddish directors avoided translating works from the Polish-language theater. But all other languages were fair game. For some, translation was an extension of their politics. The interwar period was Yiddish culture's most confident and expansive time.