Yiddish Theater in New York Until 1926 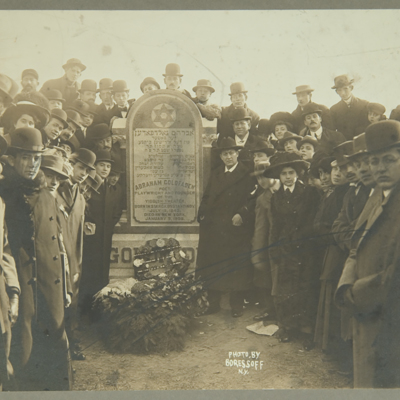 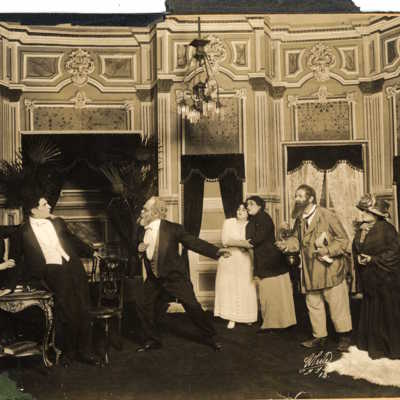 The Beginnings of the Yiddish Theater in the USA 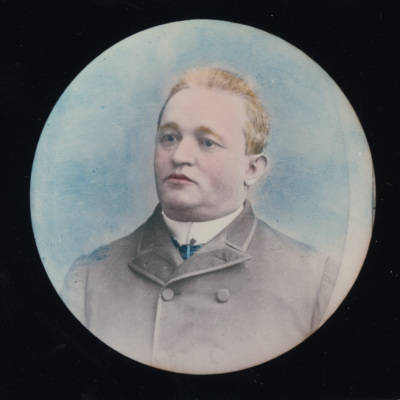 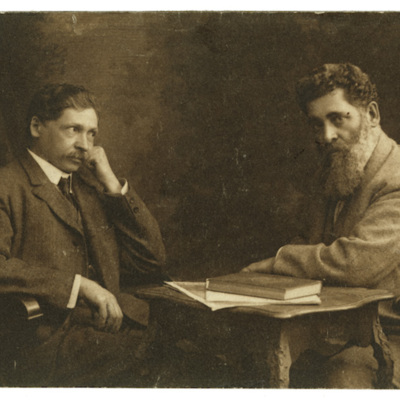 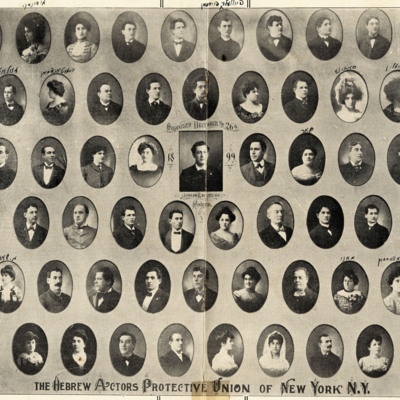 The Establishment of the Hebrew Actors Union (HAU), 1899 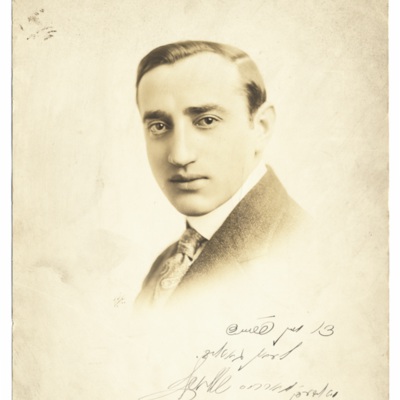 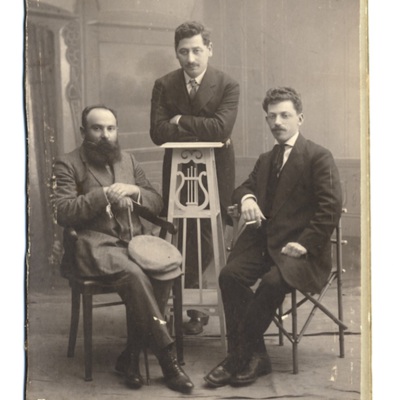 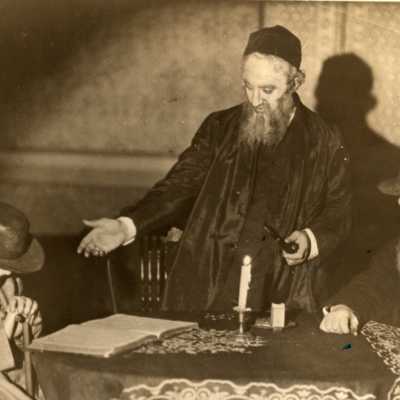 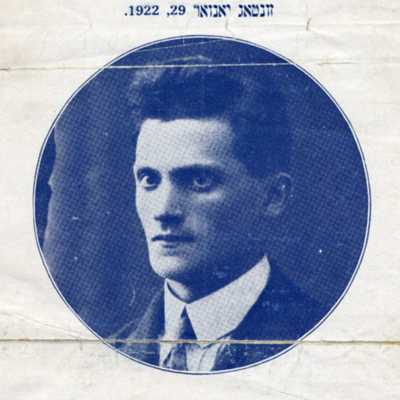 Recitations on the Yiddish Stage

In 1926, the modern Yiddish theater turned fifty-years-old. Fifty years earlier, a Russian-Jewish intellectual named Avrom Goldfaden staged Yiddish-language operettas on a small stage in Iasi, Romania. Building on that success, Goldfaden cultivated Yiddish theater with his own libretti and musical compositions that he staged across the Russian Empire from 1878 until 1883, when the Czarist government issued a comprehensive ban on Yiddish-language public performance.

The years that followed this shutdown saw the shift of the Yiddish theater industry away from the Russian Empire, to London and, by 1889, its new center emerged in New York City. From the late 1880s to 1926, New York City's Yiddish theater experienced unprecedented commercial success. Indeed, with its offer of unbridled freedom of expression and its absorption of 2.4 million East European Jewish immigrants (many of them Yiddish speakers), the United States was witness to the most financially robust incarnation of Yiddish theater in its history.

By 1926, the Yiddish theater had also given rise to its historians who looked to this jubilee year with plans to mark it with publications and tributes of all kinds. A museum dedicated to its story seemed an obvious choice. The museum would publish journals and other scholarly volumes on the theater's history. And 1876, the birth year of the Yiddish theater, would be entrenched in a well-documented history equal to the theater's cultural accomplishments.

Click through the gallery to learn about aspects of New York City's Yiddish Theater as it blossomed from its first days in the 1880s to 1926, its fiftieth year.